Famous writers from Old England, shady characters from Whangarei’s past and great food all combine to make Dickens Inn a unique Whangarei restaurant – from ghosts to fires, we’ve seen it all!

When owners Graeme and Vicki Cundy founded their Whangarei restaurant in 1995, they had to come up with a name and a theme. Turning to a family tree for inspiration, they decided on the name Dickens, as not only did it suit their concept, but it also reflected their pride in their family heritage. Yes, that’s right, the Cundy family tree has branches leading right back to Charles Dickens himself! The great writer was also known for his love of drinking and eating houses, having often written about them in his works – making Dickens Inn an apt moniker in more ways than one.

The Dickens House Museum in London opened their files and supplied reproductions of the original illustrations from Dickens’ novels: these are the pieces proudly displayed on the walls throughout Dickens Inn.

Since 1891, there has been a hotel on this spot in one shape or another. Back then the hotel played host to a range of characters, from ladies of ill repute to gum diggers. The stage coach stopped there, and so the establishment was frequented by travellers of all descriptions. When the hotel was destroyed completely by fire in the early 1900’s, it was replaced by the well-frequented Whangarei Hotel. In the current location of the Dickens Inn main bar was a bar known as Lofty’s Bar, after the proprietor, Lofty Blomfield. Lofty was an ex-professional wrestler and by all accounts was a larger than life character who is still remembered and talked of to this day.

Over 130 Years of brewing great beer!

Significantly, Graeme Cundy’s great-grandfather John Dickens was a brewer born in 1840 in Leicestershire, England. John emigrated to the Netherlands in 1871, at the time the famous Heineken Brewery was being established in Amsterdam. Dickens Inn is proud to offer Heineken on tap, alongside an impressive selection of NZ’s favourite craft beer, Monteiths.

Don’t worry – he’s friendly! The porter at the old Whangarei hotel used to talk of seeing a ghost, and over the years, staff and patrons alike have reported experiencing a presence they couldn’t quite explain… In fact, we have retained one historical timepiece which when removed for servicing works perfectly, but upon replacement in Dickens Inn, will stop at the exact same time and refuse to budge. Coincidence? You decide!

At Dickens Inn, we pride ourselves on our great food, welcoming atmosphere and our approachable and friendly staff. We offer a family friendly children’s menu, the choice of two alfresco drinking and dining areas, a café/restaurant, and a charming old world style bars stocked with a large selection of local and imported beers, wines and spirits. 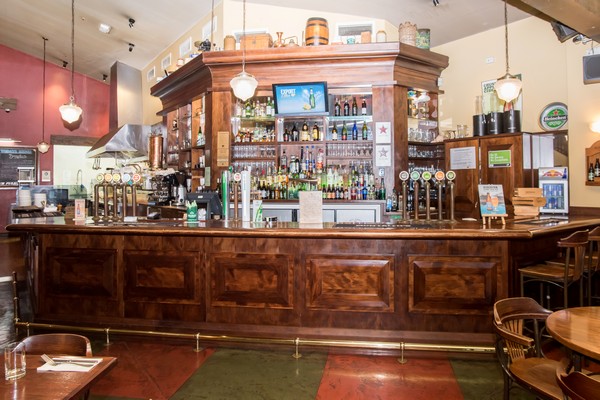 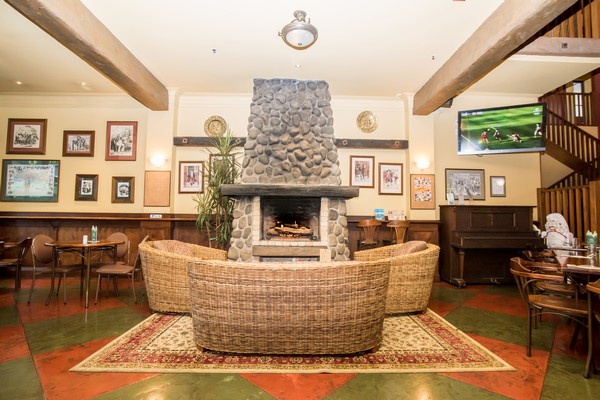 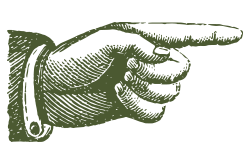 WORDS FROM OUR PUNTERS

I would throughly recommend Dickens! The service was friendly & professional; the atmosphere was very nice; and the food was sublime! We all really enjoyed our dinner tonight. Thank you for an awesome night! 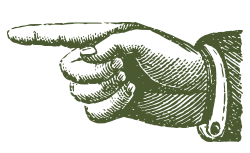